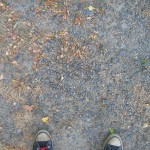 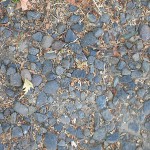 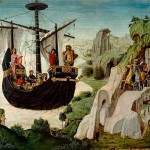 6 thoughts on “I Found A Rock”